Doctor Who filming in NYC 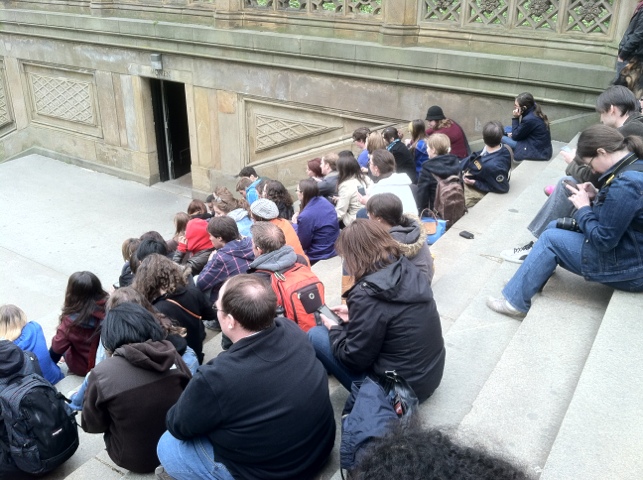 UPDATE:
As filming went on and word spread among Doctor Who Fans, more and more fans showed up to catch a glimpse of stars Matt Smith, Karen Gillian, Arthur Darvill and show runner Steven Moffat. Among the cast and crew was Benjamin Cook. 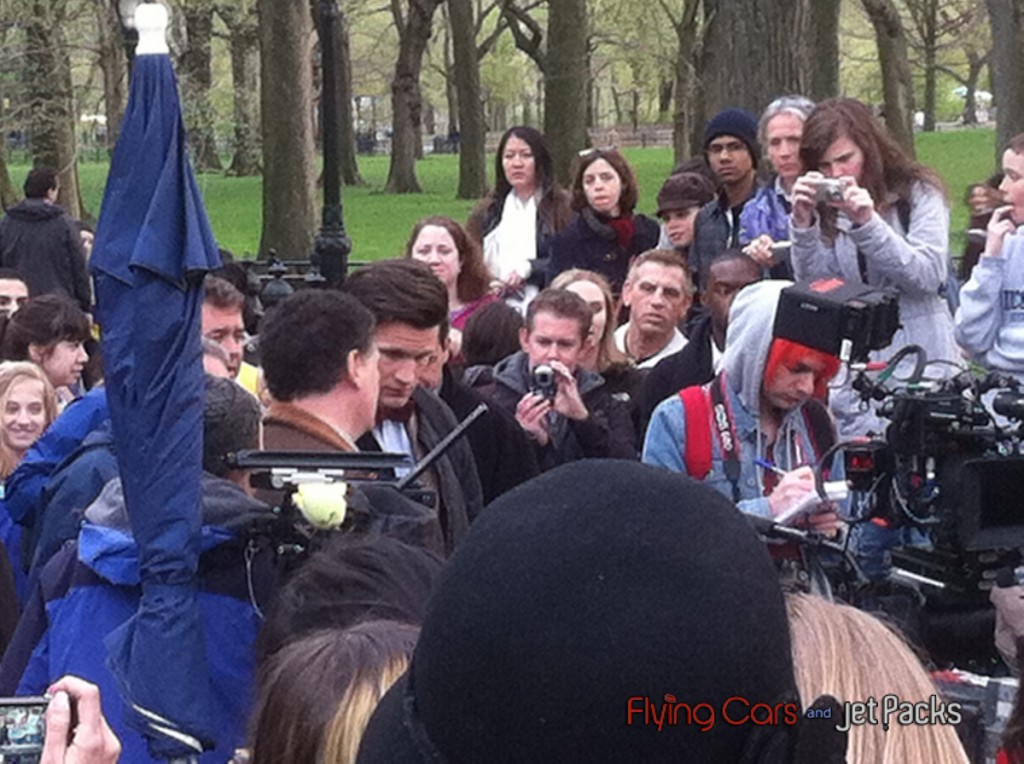 The cast and crew are only in New York for a couple of days to film scenes. The scenes they filmed today were in Central Park. 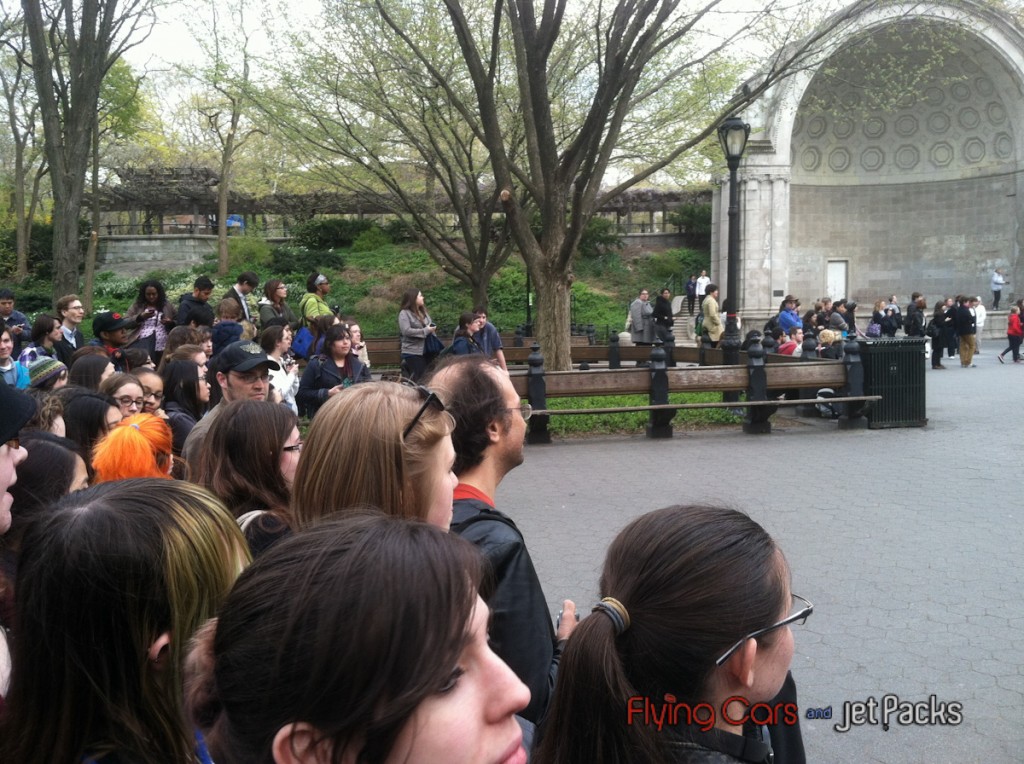 This entry was posted in News, Television and tagged Doctor Who. Bookmark the permalink.