‘The Hobbit: An Unexpected Journey’ the extended edition!

Posted on August 5, 2013 by Charles Jeffreys

Like we all didn’t see this coming… more Hobbitess  There will be an extended edition of The Hobbit: An Unexpected Journey, and it will be released Nov. 5th (U.S.) on Blu-Ray, 3-D Blu-Ray and Ultraviolet, and DVD.  If you buy the film online in the form of a digital download you can grab the film even sooner on Oct. 22nd! 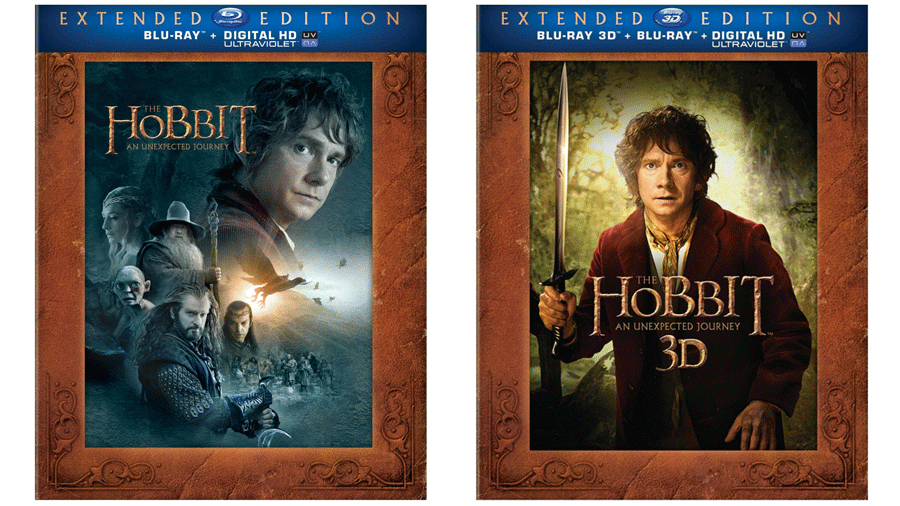 Below is a clip of one of the deleted scenes that was posted on Yahoo Movies.

This entry was posted in Blu-ray, Lord of the Rings, Movies, News, The Hobbit. Bookmark the permalink.